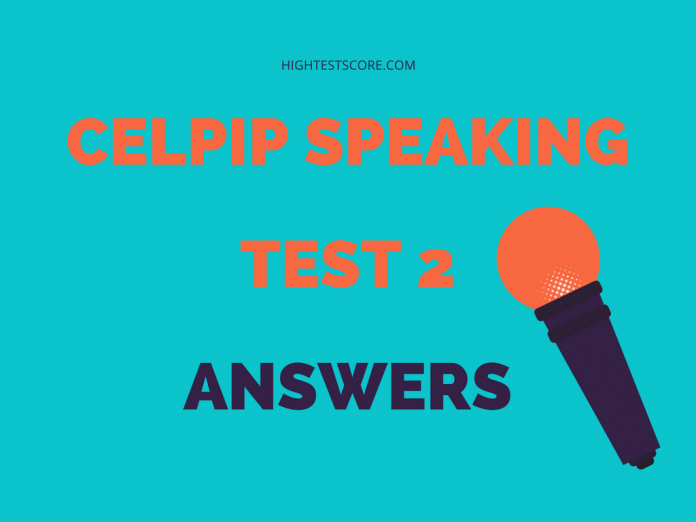 Questions of this test are here

Hey Sarah! I’m glad you have finally decided to take up a new sport. That is actually a fantastic idea; it would definitely cheer you up, especially since you have been feeling a little down lately. I strongly recommend jogging every morning. There is something about morning fresh air that can entirely change your mood. I know it is not really much but it is a start you know! I would also suggest playing badminton. There is a badminton club you can join which is only two blocks away from where you live. You would quickly make new friends there and I know you will enjoy this game. A lot of friends have already joined that club and they are having a wonderful time there. You can practice there three times a week after work. However, if you don’t like using a racket, then you could join a fitness club. There is a new one next to work, and they seem to have really sophisticated equipment. So I guess you should think of hitting the gym after a long day of work. I’m sure it would relieve your stress. Anyway, whatever you decide, I hope it cheers you up and gets you gain your smile again.

One of the most memorable experiences I had is probably when I went to see a scary movie last year with my best friend. It was a Friday evening and I was really exhausted and wanted to go to sleep, but my friend insisted to go with her to the movies. That’s exactly what I did. The movie was great since I love scary movies, and the atmosphere was enjoyable too. After the movie, we decided to have dinner in the nearby restaurant, and as we were enjoying our meal, a music band gathered around us and started playing some relaxing songs. Suddenly, my friend’s boss came out of nowhere and offered us two tickets to see Saturday’s basketball game. I honestly think that was the best weekend I had in years.

This scene takes place in a classroom during the day. On the left, there’s a student who is trying to draw an animal. He looks satisfied with his work. On his right, I can see four students who are doing some paper craft. They seem really focused in their work. On the back, there is a woman wearing a blue skirt and a blue shirt who is probably their teacher. She is listening attentively to a student who is maybe asking her a couple of questions. I can also see a whiteboard behind the teacher with some numbers and letters above it. It is indeed quite a busy scene.

The student on the left would most probably finish his painting, show it to his teacher, and maybe ask her about her opinion and suggestions. As to the four students, they might exchange their work with each other after they finish it. They might also help each other out of they find any problem. Concerning the teacher, I assume she will answer the student’s questions in order to help him and ask him to join his classmates. She could also ask the other three students to go to their seats so as she can start her lesson. I don’t know if these predictions are accurate, but that’s all I can come up with. 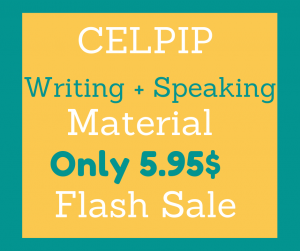 Hey Amy, I know you are very interested in ballet dancing, but I really think that Hamlet is the best option for us. I mean, think about it. First of all, Hamlet is one of Shakespeare’s classics, and I know you haven’t read it or seen it yet. I am quite sure you would love this story. I know that your choice is five dollars cheaper and we could actually save five dollars, but it isn’t really a good saving plan if we have to take a taxi to go to the theatre. So why not going to the nearby theatre and enjoy Hamlet? In addition, how can you compare a show by famous actor and amateur dancers? I really think you should reconsider Amy.

Hey Tom, I know that taking a serious disciplinary attitude with my student would probably be a good and efficient solution, but I really think I should let it slide for this time. To start with, I don’t think he meant to be disrespectful, you know how teenagers are. The way I see it, he was just trying to impress his classmates. Moreover, I happen to know that he is experiencing some family problems at home recently. His parents are on the verge of a divorce, so I think that this issue can influence his behavior in class. Finally, it’s almost the end of the school year, and don’t want to get him into trouble because of a stupid mistake.

I completely disagree with this statement for many reasons. First, we are all living creatures on this planet, and we should treat each other with dignity and respect. I don’t think that humans would appreciate it if animals were the ones to undergo scientific experiments on us. So scientists should teat them the way they would want to be treated. Second, anyone who has a pet at home or deal with animals with one way or another, know that they have similar feelings like us. They feel sad, disappointed, they can cry sometimes, they even mourn when they lose someone close to them. So I think that killing them in cold blood for the sake of our survival is a selfish and insensitive act. And how many animals should die to prove a scientific point or achieve a success. I suppose hundreds if not thousands suffer in order to satisfy humans’ needs and ambitions. Last but not least, instead of sacrificing innocent helpless animals, scientists should come up with other alternatives to conduct their research. That’s mainly why I strongly disagree with this statement.

Hello officer, I am calling to report a robbery I have just witnessed few minutes ago. A thief just robbed what seemed to be a blue handbag from an old woman.  He was wearing a blue cap and a green hoody. He was also wearing blue pants. I couldn’t see his facial features since he was wearing some kind of a black mask I guess. He took it and ran instantly. As to the poor old woman, she was wearing a purple pullover and a blue skirt. She also seemed to wear red glasses. She seemed shocked and couldn’t do anything about it except screaming for help. Obviously, no one helped her cause I was the only one around. Anyway, I hope you could catch him soon.

Questions of this test are here 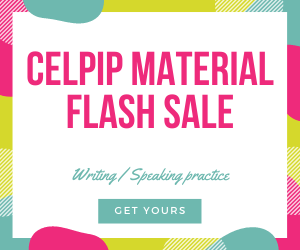 ABOUT US
Thank you for using our site and good luck in your test!
Contact us: contact@hightestscore.com
FOLLOW US
© hightestscore.com 2020 All Rights Reserved
DON’T MISS OUT!
Subscribe To Newsletter
Be the first to get latest updates and exclusive content straight to your email inbox.
Give it a try, you can unsubscribe anytime.

Powered by Convert Plus